What's at stake in the fake? 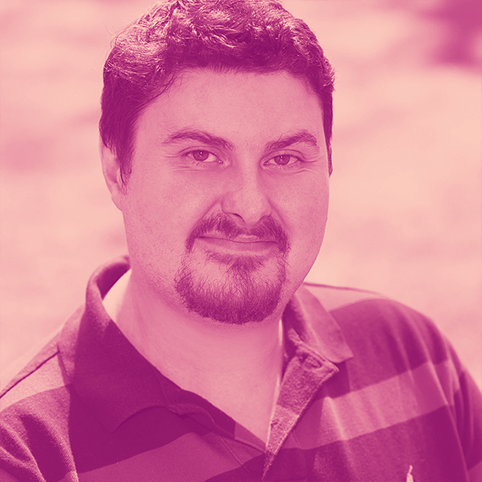 I am an historian of medicine and health, with a particular interest in global, public and occupational health. Originally from Leeds, England, I was trained in anthropology and medical history at UCL, and completed my PhD in Public Health and Policy at the London School of Hygiene and Tropical Medicine in 2016. My research career so far has focused on unravelling widely used, but fuzzy concepts that shape our understanding of health, medicine and society: concepts such as ‘health and safety’ and the ‘health system’. The concept of ‘fake’ drugs in global health is my latest challenge.

Since earning my PhD, my research has led me to a variety of international organisations, such as the World Health Organisation (WHO), Organisation for Economic Co-operation and Development (OECD) and World Bank. It was my knowledge of WHO’s history and its processes that attracted me to the ‘What’s at stake in the fake?’ project. My role on the project is to map the history of ‘fake-talk’ in global health, exploring the usage of various terms (such as ‘substandard’, ‘falsified’ and ‘counterfeit’), and the reasons why ‘fake’ drugs became seen as an existential threat to health worldwide. My research draws upon correspondence and grey literature from the WHO archives in Geneva and oral history interviews with WHO officials. By exploring the evolution of the debates around ‘fake’ drugs in global health, I hope to bring sharp focus to the political and social dynamics of a problem which is regularly discussed and reiterated, but rarely interrogated.

Mapping Fake-Talk in Global Health
In this project, I am asking two fundamental questions. What forms has ‘fake-talk’ taken in global health, and how and why did these concepts gain purchase?

My aim is to create a ‘genealogy’ of ‘fake-talk’ in global health from c.1948, when the World Health Organisation (WHO) was established, to the present. I am not concerned with the origins of concerns of fake drugs. In fact, is striking just how much a concern with origins is a feature of much of the official literature on substandard and falsified medicines. My concern is rather different. That is, given the complexity of the international lexicon around fake drugs, and the substantial evidence gaps for their sources, prevalence, composition and distribution routes, what social, political and cultural functions does discourse around fake drugs in global health serve? In short, how and why have concerns around fake drugs become seen as an existential threat to global health?

My major area of focus is how fake-talk has evolved in WHO and its constituent organs such as the World Health Assembly. I’ll be looking at the interconnected rhetoric of fake-talk in the transnational pharmaceutical industry, represented by the International Federation of Pharmaceutical Manufacturing Association (IFPMA) which has regularly consulted with WHO. I’ll also be examining the connections between the evolution of fake-talk in global health and its use by the international policing regime represented by Interpol.

I’ll be drawing upon minutes, reports, correspondence, grey literature and publications in the WHO archives, such as the Essential Drug Monitor and WHO Drug Information; pharmaceutical news bulletins such as SCRIP; and oral history interviews with key figures.

‘Be like the rocky headland on which the waves constantly break. It stands firm, and round it the seething waters are laid to rest.’ – Marcus Aurelius

For further information, please see my personal website at www.chrissirrs.com.